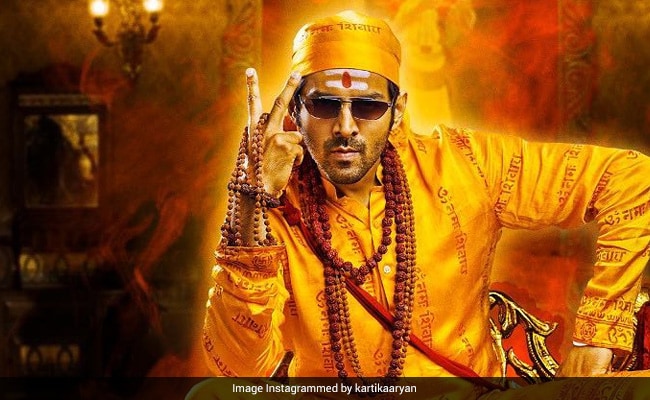 Shahid Kapoor’s Jersey released in theatres on Friday and actor Kartik Aaryan, who was at the film’s screening earlier this week, wrote this in his Instagram story: “Hitting it out the park with this one Shahid Kapoor. Mrunal Thakur as usual superb Pathak ji (referring to her character in Dhamaka, in which she co-starred with Kartik Aaryan). Pankaj Kapur sir so so so good. Congratulations Aman Gill and Gowtam Tinnanuri Sir.” Replying to Kartik Aaryan’s post, Shahid Kapoor wrote: “Thanks my brother man. While I focus on making ’em cry, With Bhool Bhulaiya 2 tu sabko dara ke rakh.”

Directed by Anees Bazmee and produced by Bhushan Kumar’s T-Series, Bhool Bhulaiyaa 2, is slated to hit the screens in May 20.

Jersey is the Hindi remake of the Telugu hit of the same name. It showcases the story of a cricketer, who returns to play cricket in his 30s, by joining the Indian cricket team. Directed by Gowtam Tinnanuri (who also helmed the original), the film released in theatres on Friday. The film also stars Mrunal Thakur and Pankaj Kapur.